Okay that is a little bit to much to ask for now. Instead me trying to explain it, I will give you some places you can go.

I love this one!

Take a whirlwind tour of your next favorite language. Community-driven!

Can't miss this one, it's the mother ship

Same idea as this documentation (not with .md- but .tex-files). But more in-depth into coding with Haxe (wip): the HaxeManual. Download the pdf here

Not a place to learn, but to try out without installing Haxe. Try Haxe!

A lot of nice example in different categories:

Videos that could help you on your way

Haxe for Absolute Beginners: Getting Started 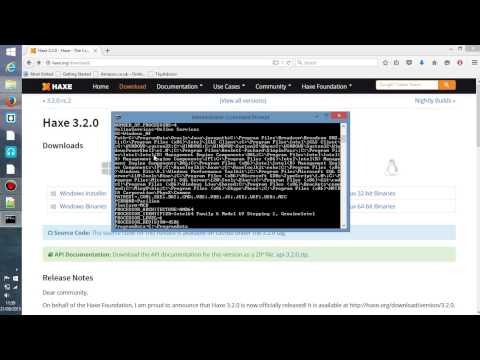 This is a tutorial series starting from the very beginning on explaining exactly what Haxe is, how you can get started and understanding everything it has to offer us.

Haxe Tutorial 1 Getting Set Up 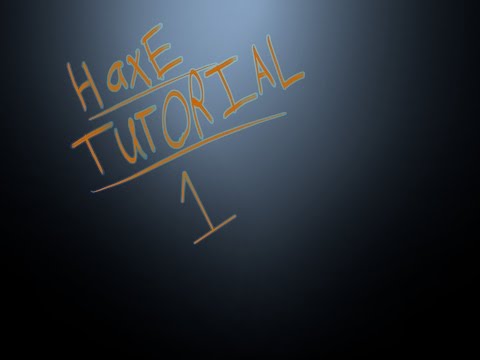 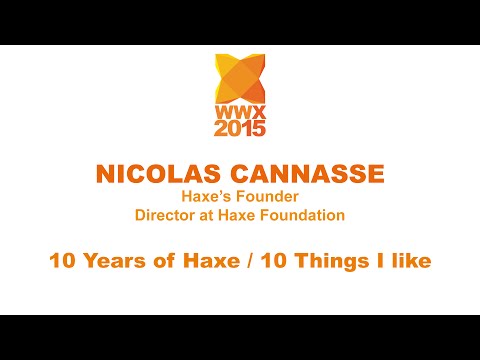 Nicolas Cannasse shares with us his 10 things for the 10 years Haxe's anniversary in his talk “10 Years of Haxe / 10 Things I like”. He presents the latest changes that were introduced in Haxe as well as Haxe Foundation plans for the future.

"A walk-through of Haxe JS Kit" by Clément Charmet 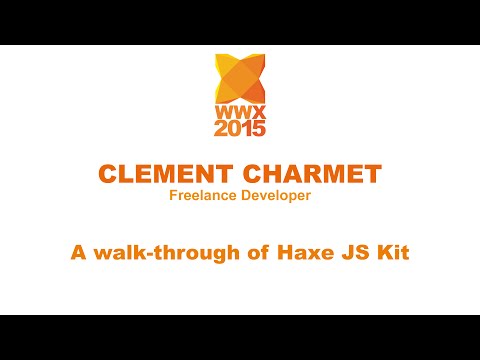 Talk description: in this talk “A walk-through of Haxe JS Kit”, Clément Charmet demonstrates the main features of Haxe JS Kit, and through them, the huge benefits of using Haxe over alternatives such as Typescript to "just" target JavaScript.

"NPM, Haxe at the heart of JavaScript ecosystem" by David Mouton 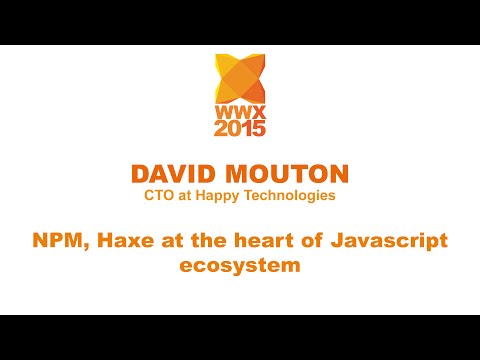 Haxe, a language that compiles to JS 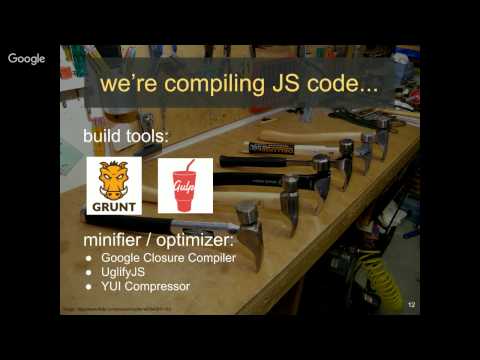 Nowadays there are a lot of languages that are able to compile to JS (e.g. Dart, TypeScript, Java/GWT etc.). One that is less well-known, but will surely blow your mind, is Haxe. It is one of the earliest languages that target JS (since 2006). It is a statically-typed language with ECMAScript like syntax. 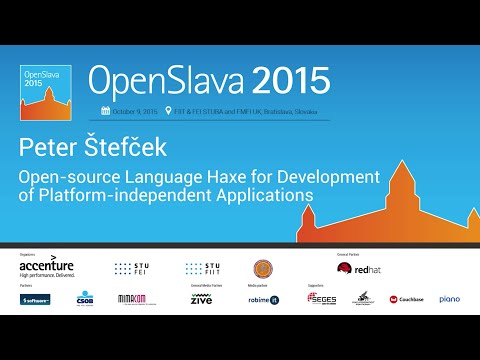 Introduction to open-source programming language Haxe, what it can offer and how you can use it to target multiple platforms.

Will talk about what is Haxe and how it can help you to start develop multiplatform applications with ease. How you can leverage existing programming skills and even libraries from other languages like Javascript and can run across Flash, Javascript, C++, Android, iOS and many more.

Showcase of Haxe's compiler to target native platforms as well as languages or VM's, and why it's a safe bet for a future-proof codebase. Examples using the language that can get you started.

Other links, perhaps worth looking into

Could be old and outdated, haven't investigated it thourough.