Once Haxe has been installed (yes you should do that first!). It is helpful to choose an integrated development environment (IDE), with good support for Haxe and OpenFL development.

Although you can write code using even a simple text editor. A quality IDE can provide:

HaxeDevelop is one of the strongest IDEs for Haxe development. If you are a Windows user (and perhaps if you are not), we recommend that you try HaxeDevelop first. HaxeDevelop is a great developer IDE with:

HaxeDevelop is free and open-source. 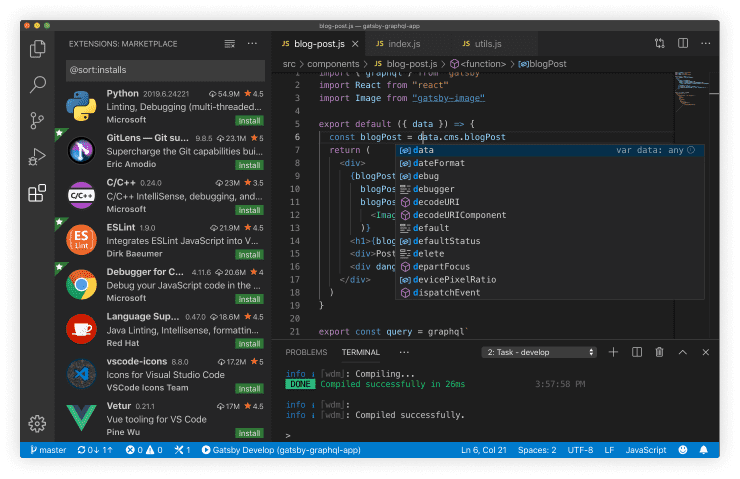 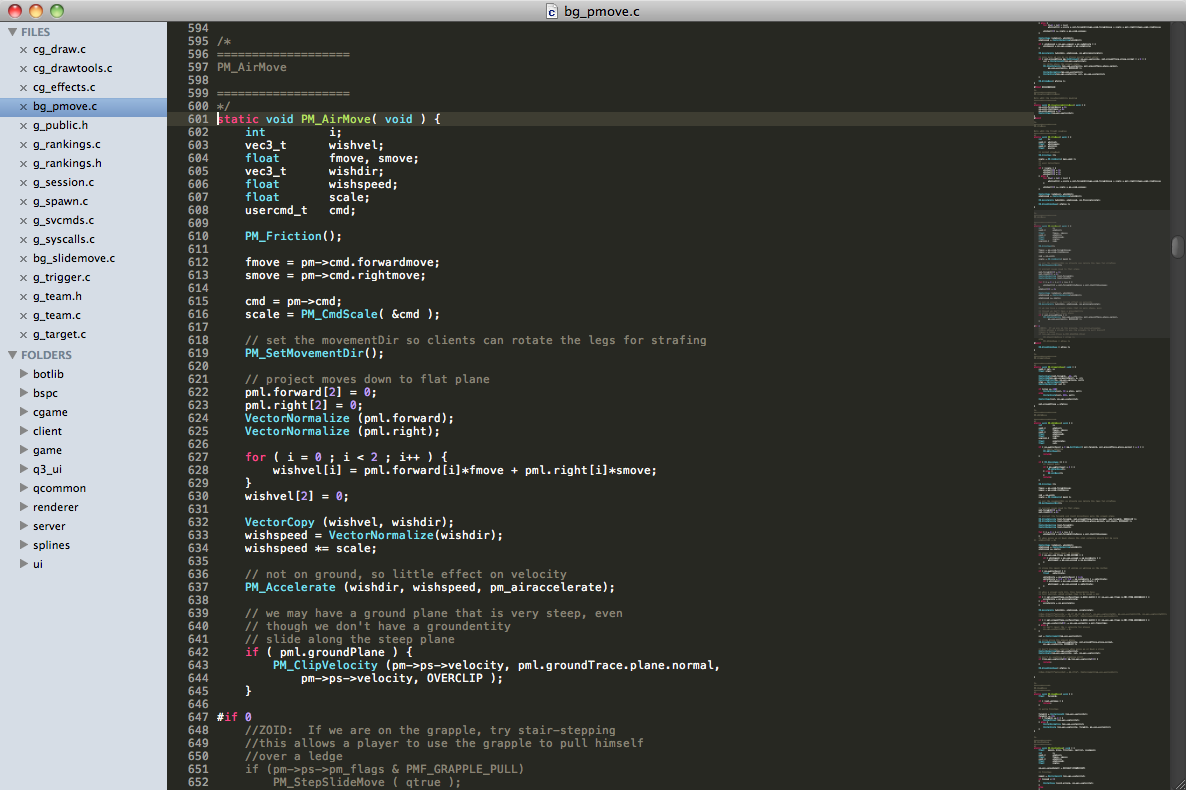 Sublime Text does not provide accurate code completion. Nor does it support "projects" in the traditional IDE sense. But, yet, Sublime Text is much stronger than a simple text editor, and is a good recommendation for Mac and Linux users.

Sublime Text is free-to-use, with reminders to pay for continued use. 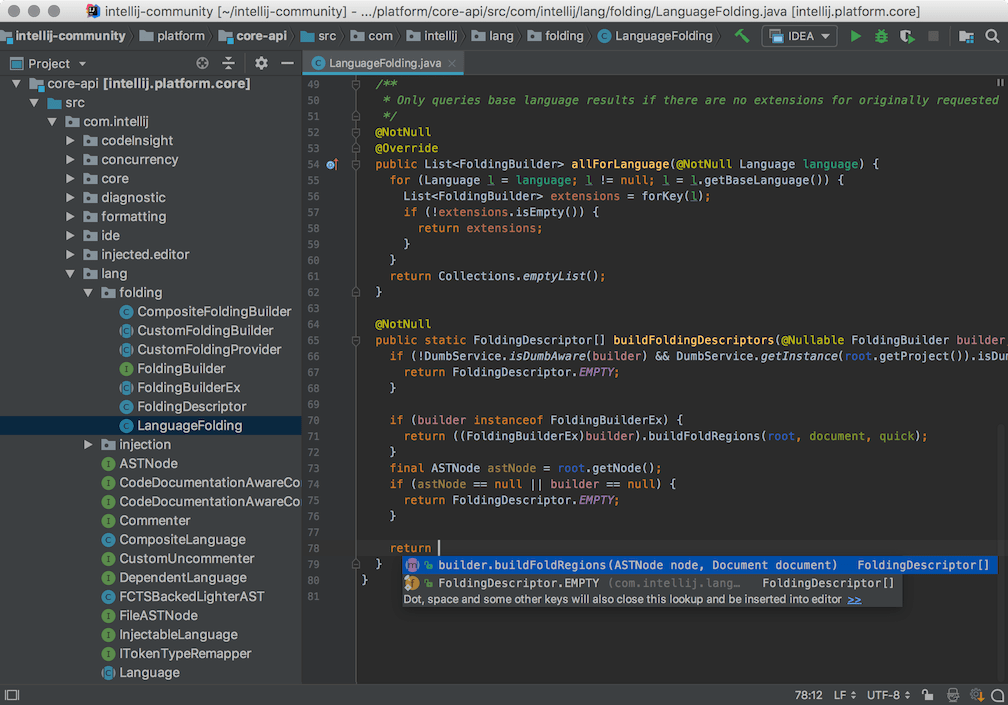 IntelliJ IDEA is primarily marketed as a Java IDE. But it has growing support within the Haxe community, including large teams, such as TiVo. The full edition and the free community edition, support the Haxe plugin, which is not easy to install. But can provide a fuller native IDE experience for Mac or Linux users.

Atom A hack-able text editor for the 21st Century.

Atom is a text editor that's modern, approachable, yet hackable to the core—a tool you can customise to do anything but also use productively without ever touching a config file.

Brackets is a lightweight, yet powerful, modern text editor. We blend visual tools into the editor so you get the right amount of help when you want it.

There are other code editors to choose from, include vim and up-and-coming Haxe-based editors. You can read more at http://haxe.org/documentation/introduction/editors-and-ides.html

* there is a way to get it partially working on Mac, but I failed. ** it will ask you to pay for a license

Some of this information is directly from Openfl documentation